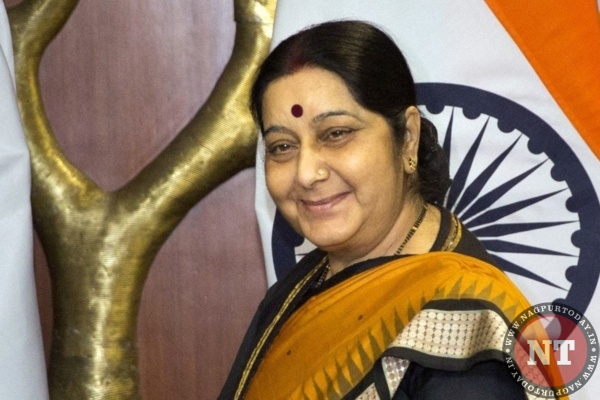 “Well this week, it was the minister who decided to make a strong statement about the venom thrown her way. She sarcastically tweeted that she had been “honored’ to receive the messages.

“Later, she deleted the retweets, but the message was clear. She wanted everyone to understand the extent of the vitriol she had received.

“But Swaraj was criticized even more for publicly taking on the toxic trolls. BJP supporters claimed she was giving ammunition to her opponents.What is both shocking and shameful is that not a single party leader of consequence, not even the other women in the Modi cabinet, have publicly spoken in Swaraj’s defense.”

Barkha Dutt on the how the BJP’s stormtroopers will eventually burn down their own house. Do read