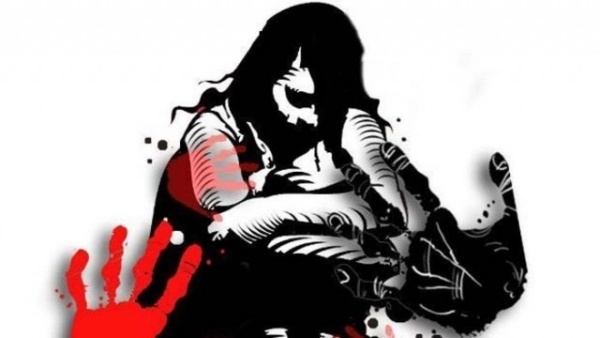 Nagpur: A 16-year old girl was raped by two unidentified men on Friday night on the pretext of dropping her at her home in Yashodhara Nagar. Cops have mounted a search to nab the accused rapists.

The teenage girl in her complaint told police that the two unidentified men in the age group of 25 approached her around 10 pm on Friday. The accused told her that they will drop her at her home. But instead of dropping her at home, the unidentified men took her to railway tracks near Bhimwadi on Kamptee Road and raped her.

Yashodhara Nagar API, based on the complaint of the rape survivor, booked the two unidentified men under Section 376(2)(G) of the IPC read with Section 4 of Protection of Children from Sexual Offences Act. Cops have launched search to nab the accused.