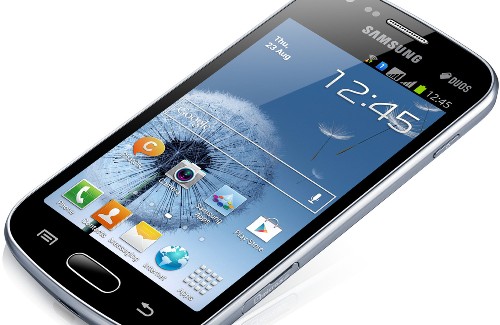 Smartphone and Digital Cameras – These two gadgets have clearly made the cut in the Nagpur sale market in the year 2013. The technological trend this year in the city noted a major development – the diminishing sales of Windows based smart phones while upping the quantum of sales of Android based phones. The younger lot in the city had clearly discarded the Windows pack in smart phones. Hitting hard the sales of Nokia, Samsung emerged as the clear winner which pushed the rival brand back in the sale order. The major drawback that Nokia saw was equipping its smart phones with Windows pack whereas the Android gadgets by Samsung were up for grabs at various mobile stores in the city.

Nagpur Today zeroed in on the gadget trend that captured the city imagination in 2013.

Ashok Chandwani, owner of National Watch House – a mobile retailer in Sadar said that this year the sales of handsets by Nokia saw a significant decline as the gadget lovers discarded the sets laced with Windows. “On the contrary the Android emerged as the solo hero on the sale chart. Android based Samsung Grand model recorded the maximum sales on the gadget counter this year. Priced at Rs 18,500 this handset certainly made successful attempt to drive the users towards sale conversion,” Chandwani added.

Similarly Posh and Pomp – another store in Sadar made the cut with Samsung Grand smart phone. Rajesh Sahni who owns Posh and Pomp said that Samsung has struck the right chord with the techo-loving users. The features presented in all its handsets this year made the city gadget lovers go crazy to grab one. “So this year Samsung has rightly ruled over the buyers’ heart,” Sahni quipped.

Altaf H. Vali – one of the prominent camera and gadget stores in Sitabuldi has some different trend to reveal. Ali Saifi, the sales executive at Altaf H. Vali informed that this year saw significant rise in the sale of digital cameras from their outlet whereas talking about gadgets it was undoubtedly Samsung which remained in high demand throughout the year.

The Cellular Concepts – another busy mobile store in Ramdaspeth registered three handset models that topped the sale chart in 2013. Interestingly, all the three models were from Samsung. Deepak Halmare, salesman at the store informed that though Samsung SDO 7562 is among the conventional lot, it remained the favorite pick of the most of the mobile users. Among the rest of the two models that ran fast on the sale meter were Samsung Core 8552 and Samsung Quattro. However priced at Rs 11,500 Samsung SDO 7562 led the game with highest sales. “The other two models stand between Rs 13,000 to Rs 16,000 but equally commanded respect from the users in terms of upping its sale,” Halmare informed.

NXG Cell at Mahal equally supports the claim by Cellular Concepts when it revealed that it was Samsung SDO 7562 which made the kill in the city market. Manjeet Singh Kapoor, proprietor at NXG Cell informed that this year saw maximum handsets from Samsung sold out. 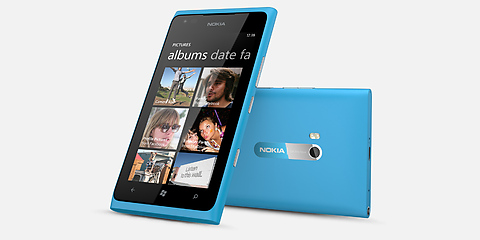 A.K. Gandhi – a hi-end mobile store in Dhantoli however had an altogether different story to tell. Manju Price, the back office assistant at the store informed that Nokia Lumia 720 and Nokia Lumia 520, priced at Rs 18,300 and Rs 10,000 commanded key positions in overall handsets sales.  However, it later came out that the store only deals in Nokia handsets, which is why the store could register the sales of handsets from this company only.