Nagpur News: SHAKEEN Sheikh and Chander Nagrurkar, both students of St John’s High School, have been selected in the Maharashtra hockey team for the School Games Federation of India’s Under-17 nationals.
The national meet is under way at Bhatinda in Punjab. Both the players underwent conditioning camp at Nanded recently from where they were selected.
Shakeen is an excellent midfielder while Chander, son of Rajesh Nagrurkar, NDFA referee, plays as a forward. Both were part of St John’s team which won several titles this year.
In the VHA inter-school final too, Shakeen and Chander showed beautiful game to help their alma matter win the title.
In the state championship held recently,  Chander was adjudged as the best player of the tournament
St John’s School Principal Father Mutthuswami, PTI Tony Samuel and Javed Anwar, Assistant Commandant SRPF Group IV, congratulated both the players and wished them luck. 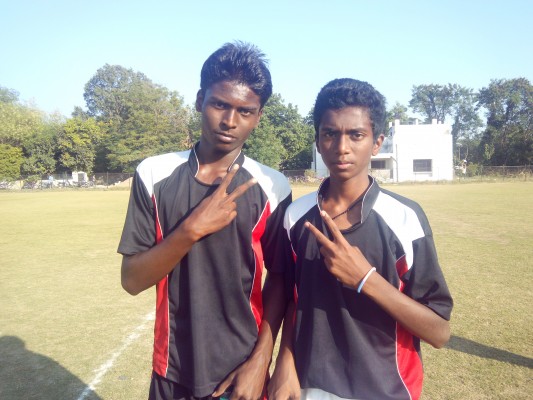