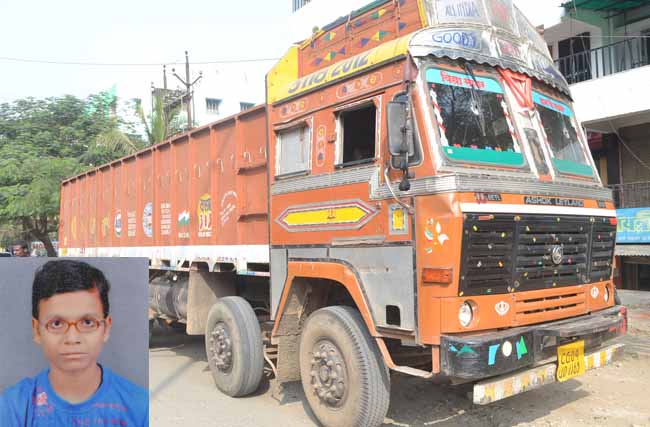 Quite an uproarious scene was witnessed on Nari road in jaripatka area on Monday when a speeding truck ran over a cycle rider hitting him down to death on the spot. The deceased Ramesh Uttam Nimbarte, 17, a B.Com first year student at Sindhi Hindu college was going towards his tuition classes near Telephone Nagar when the incident took place. Angry mob gathered at the spot immediately after the incident and thrashed the truck driver who later slipped from the spot. The people were demanding stern action against the reckless driver. 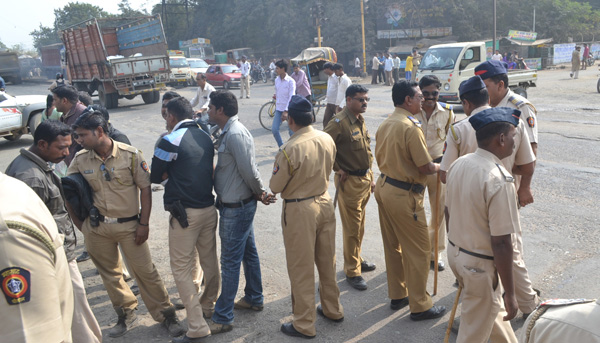 Sources informed that raged over the incident the people also pelted stones on the truck and broke its glass shield. Later, when the traffic cops rushed to the spot, they also had to face the ire of people who reportedly thrashed the cops.

Jaripatka police have seized the truck and case has been registered against the absconding driver under section 279 and 304A of IPC.

Hunt for the truck driver is on. 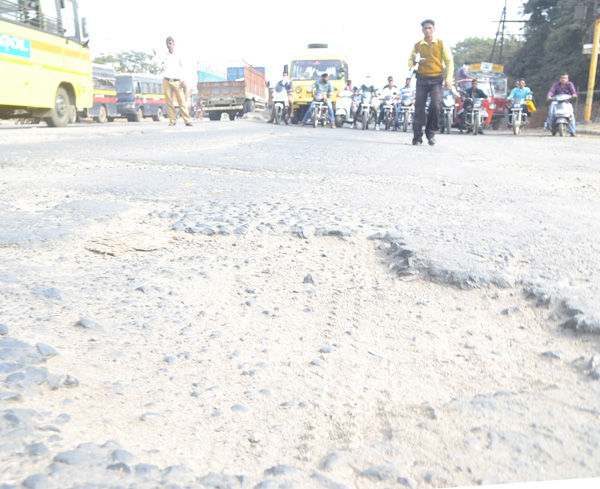