R K Chopra, 76, and his wife, residents of Vijay Nagar, had boarded the train from Nizamudding and were heading to Nagpur when they reported the loss to city railway police.

The senior citizens claimed that the theft took place after midnight when the train crossed Bhopal station and they had gone to sleep. The couple told that the cash and ornaments were kept in a black coloured bag which was found missing from other luggage on Friday morning. Railway police has registered the case. 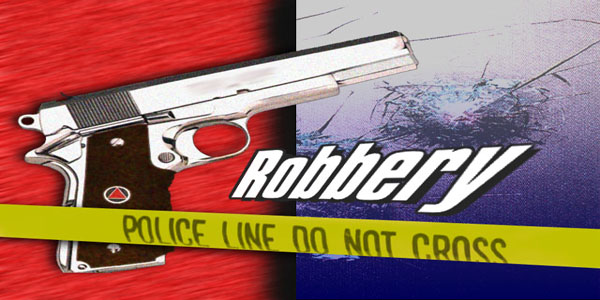