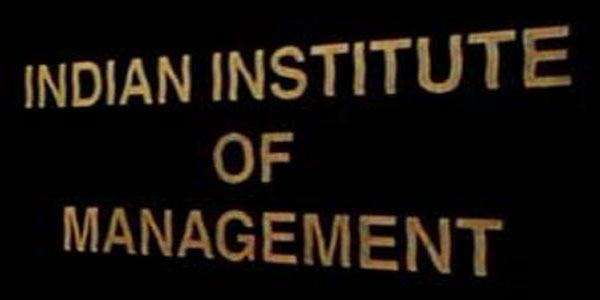 It includes not just the new IIM’s but also the older IIM’s have given a nod to participate in this admission process as well. Last year there were no participation from any older IIM’s. But, this year candidates have many choices to go for, because this year for CAP 2013, IIM Bangalore, IIM Calcutta, IIM Lucknow, and IIM Kozhikode have agreed to share the WAT (Writing Aptitude Test) and PI (Personal Interview) Scores.

The CAP will include WAT and personal interview (PI) and the scores will be acceptable for all the new IIMs. According to IIM Raipur, the CAP will be conducted in Bangalore, Delhi, Mumbai, Kolkata and Chennai between February 15 and March 6.

According to IIM Raipur, the CAP will be conducted in Bangalore, Delhi, Mumbai, Kolkata and Chennai between February 15 and March 6.

The candidates shortlisted by any or all of the six new IIMs will be given their log-in credentials for the common admissions website to know about their status. 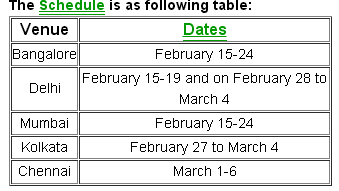