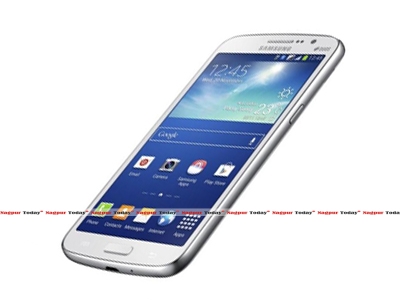 Samsung Galaxy Grand Neo, the company’s new addition to its rich portfolio of smartphones, phablets and notebooks has been launched overseas and will reach Indians stores by next week. However the 5 inch display touchscreen phone is now available at The Mobile Store, a mobile phone retailer in India at the price tag of Rs 18,299. The retailer also assures shipping in 1-2 days. However, it is not clear whether the retailer is providing the 8 GB or 16 GB version of the phone for the said price.

The Samsung Galaxy Grand Neo has a 5 inch display touchscreen but with 480×800 pixel resolution only which seems pretty insufficient if it is priced around Rs 19,000 as handsets in this price range usually have full HD or atleast HD resolution. The handset has though a 1.2 GHz quad core processor and 1 GB RAM. Though the operating system version is not known, it is expected to come with Android 4.2 Jelly Bean.

The Grand Neo comes in 8 GB and 16 GB internal storage versions and both have a 64 GB micro SD card slot. The phone has a 5 megapixel auto focus camera and an LED flash at the rear while a VGA camera is in the front.

The 9.6 mm thick smartphone (143.7 x 77.1 x 9.6mm) weighs 163 grams. It has a decent looking 2100 mAh battery which claims to provide 11 hours of 3G talktime. It has Accelerometer, Compass, and Proximity sensors. The Samsung Galaxy Grand Neo has WiFi with WiFi Direct, Bluetooth 4.0, Kies, and micro USB support. It has also GPS with GLONASS support for navigation.

The specifications make the phone worth buy but it still has to struggle before it sails smooth amidst tough price competition set by rivals.