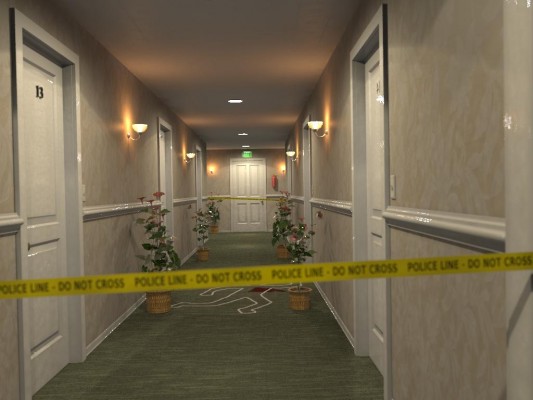 Nagpur News: Abdul Gufran Khan, the manager of Underworld Restaurant, has disappeared with cash, a laptop and other valuables worth Rs. 1.18 lakhs that rightfully belong to the restaurant.

A case was filed at Ambazari Police Station by the restaurant Superintendent Amol Jichkar after Khan, who had left the restaurant under pretext of some work, failed to report back for more than a week. Khan had left the restaurant, situated in Galaxy Building on Shankar Nagar Square, on November 18. Around four days later, Khan hadn’t reported back and hotel authorities realised that Rs. 82, 000 had been stolen from the hotel locker. A camera and a laptop were also reported missing.

Suspicions were aroused, and a police complaint was finally filed after Khan failed to return for several more days. Ambazari Police have registered a case of theft, and are in search of the accused.