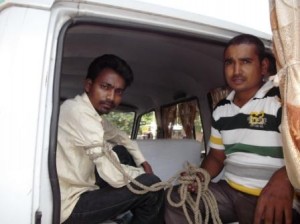 NAGPUR NEWS TODAY : Crime in the city is reaching new levels with each passing day. Pachpaoli area witnessed one such incident where a best friend almost became a murderer. The person injured was identified as Umesh Umrao Thakre, 36, a resident of Milind Nagar. On Monday night, Umesh’s close age old friend Sanghdeep alias Sonya Tusiram Bangle, 24, also a resident of Milind Nagar, slashed his throat. Umesh and Sanghdeep would always meet and sit for a couple of drinks. Sanghdeep always had a criminal bent of mind. that night, as usual, Umesh and Sanghdeep sat down for a few drinks. Both drank till they were inebriated. 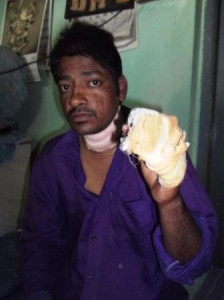 Alcohol then took the better of Sanghdeep and he started forcing Umesh to give him more liquor. Gradually the request turned into an argument and they took an ugly turn. They entered in scuffle that lasted for some time till Sanghdeep whipped out a knife and lashed at Umesh’s throat. Umesh then fell to the ground. Thinking of him to be dead, Sanghdeep then fled the spot. Some unidentified person gave this information to the Pachpaoli Police Station. Acting quickly on the tip-off, cops reached the spot and found Umesh and rushed him to Mayo Hospital and were successful in saving his life. Within a few hours, Police Inspector Prakash Bele,Sub-Inspector Shewre and the Pachpaoli Police Team arrested Sanghdeep and have booked him under IPC 307. Further investigation is on. 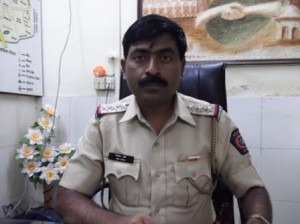 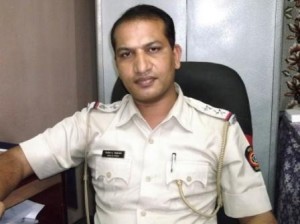