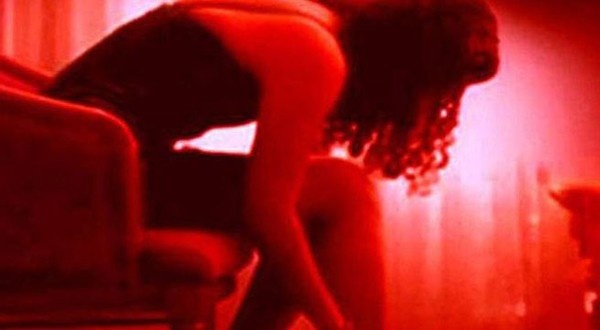 Upon getting the information, the police sent a decoy customer to the place and made arrests. The accused got caught in the police net on Saturday when the deal was being struck with the decoy customer. Two men, including a model from Karnataka, and a woman model hailing from Bihar were arrested. Police also rescued two women from the place.

The Immoral Traffic Prevention Act section under Indian Penal Code (IPC) has been levied against the accused. The woman who ran the salon earlier used two models to get customers for the prostitution business in the area, the report suggests.

Earlier on February 18, police arrested a Mumbai-based woman make-up artist working in the film industry for allegedly running a prostitution racket. A team led by Assistant Superintendent of Police Atul Kulkarni arrested the 38-year-old woman, who worked as a make-up artist for Bollywood films, at Bhayandar in Thane district after sending her a decoy customer. The police didn’t disclose the woman’s name and arrested her after the decoy customer struck a deal with her for supplying call girls for Rs 1 lakh.