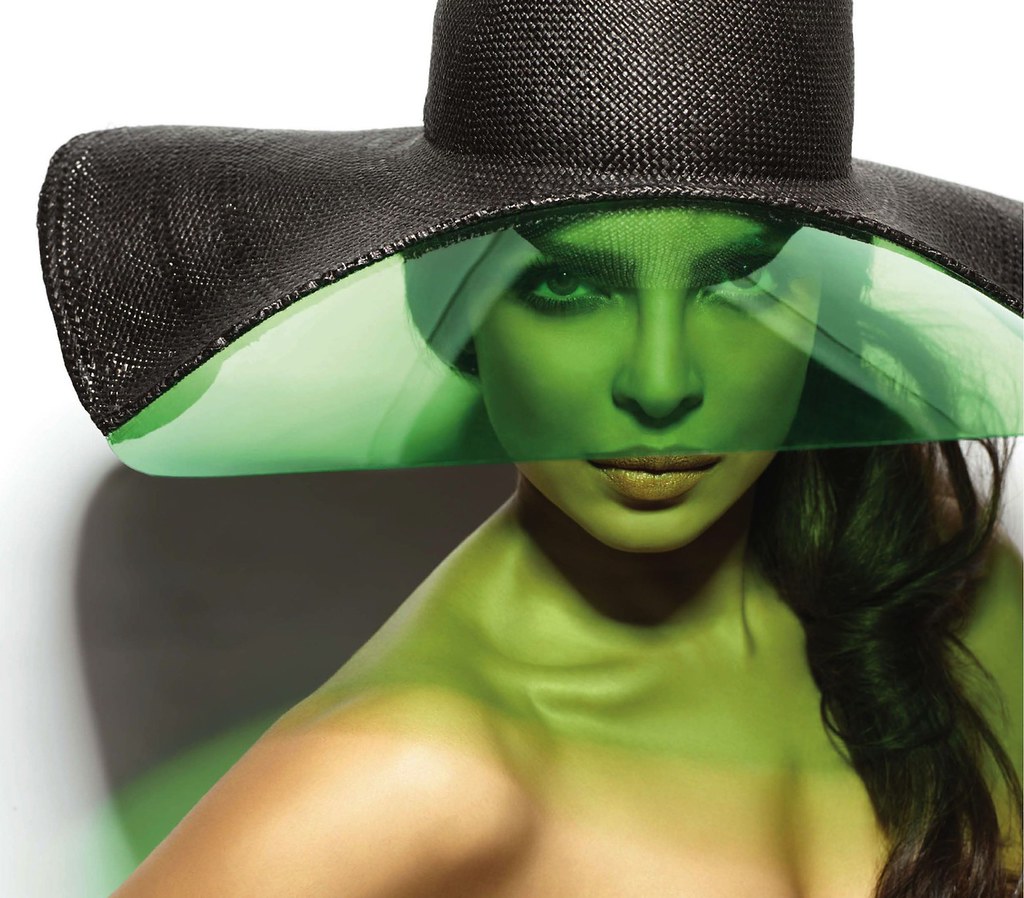 Chopra has a successful career in both Bollywood and Hollywood.

Priyanka Chopra has wrapped up shooting for her upcoming film ‘Sky Is Pink’. PeeCee has been out of Bollywood for four years, instead focusing on her career in the West. ‘Sky Is Pink’ marks her return to Hindi film.

Filming for the final schedule took a back seat as Priyanka spent time with loved ones and took care of other professional commitments, such as shooting for her husband Nick Jonas’ music video ‘Sucker’.

The actress returned to set early March to complete the filming in the Andaman and Nicobar islands. Chopra took a selfie with cast members Farhan Akhtar, Zaira Wasim and Shonali Bose and shared it on Instagram on 6th March.

The image depicted the crew on a boat with blue skies and crystal clear waters, and was posted with the caption, “Our Sky Is Pink”. Farhan also uploaded the same picture, with the caption “Sun, Surf, Sand, Selfie”. The picture showed that the cast were back on the set for final schedule filming in the islands.

‘Sky Is Pink’ first went to the floor in November 2018, and was shot extensively across the country and abroad. The first schedule took place in Mumbai, the second schedule in New Delhi and the next schedule in London.

More recent social media posts, shared on the 11th March, show that shooting for the film is now all wrapped up. The official Roy Kapur Films handle said, “Bidding goodbye to the beautiful island. It’s been a great week in the Andamans.”

Priyanka’s makeup artist Florian Hurel put it even more explicitly on his Facebook. He says, “And it’s a wrap!” and thanks PeeCee for the experience.

With filming complete, ‘Sky Is Pink’ is set for release on 11th October 2019 unless anything changes before then. This announcement was made on the 23rd February, and the shooting schedule seems to have gone ahead as planned since then.

Priyanka Chopra has been away from Hindi film for around four years. Her last Bollywood film was the moderately successful crime drama film Jai Gangaajal in 2016. Since then, Priyanka has been cast in three films in Hollywood; ‘Baywatch’, drama film ‘A Kid Like Jake’ and most recently the romantic comedy film ‘Isn’t It Romantic’. She was also in the American thriller TV series Quantico.

Priyanka Chopra is a philanthropist and social ambassador who supports many causes.

As well as her expansive career in film, Priyanka also has her own foundation for helping underprivileged young people gain access to education and health, and has supported women’s rights and many other causes.

Chopra was also recently made brand ambassador for Assam tourism. Many Bollywood stars become ambassadors for causes and brands, including Aamir Khan who is ambassador for Samsung, and recent Poker Stars ambassador Nawaz. Chopra is one of India’s most successful celebrities, and so she has a lot of professional and social projects.

Despite a hectic workload, Priyanka will finally return to Bollywood film with ‘Sky Is Pink’, and she herself co-produced the film with her production company Purple Pebble Pictures, alongside co-producers Ronnie Screwvala and Siddharth Roy Kapur. ‘Sky Is Pink’ is written by Juhi Chaturvedi, known for ‘Piku’ and ‘October’ among films. It is directed by national award-winning film maker Shonali Bose.

‘Sky Is Pink’ is based on the life of Aisha Chaudhary, who became a motivational speaker and author after being diagnosed with an immune deficiency known as pulmonary fibrosis at a young age.

Zaira Wasim plays Aisha, and this will be her first screen time with Priyanka Chopra. Zaira was last seen in the musical drama film ‘Secret Superstar’, a multi-award winning film which received positive reviews from critics.

Priyanka herself will play Aisha’s mother, and her character will age from 22 – 60 in the film. Farhan will play Aisha’s father. This will be the pair’s second collaboration, the first being in the 2015 comedy-drama film Dil Dhadakne Do, which featured an all-star cast that included Anil Kapoor, Shefali Shah, Ranveer Singh and Aamir Khan as the voice over for the family dog.