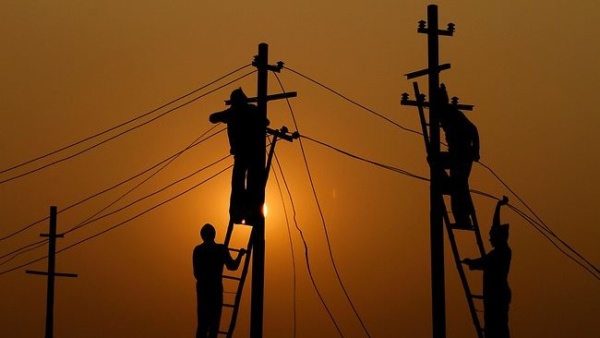 Mumbai: Due to the sudden power failure on Thursday night in Mulund and Navi Mumbai, the locals had to face a lot of problems in this unforgiving heat. However, the more problematic issue is that the power is not available until now and the locals won’t get the electricity until Saturday.

According to the sources, due to the technical failure on Thursday midnight, of 400/200 KV EHV sub-station at Kalva, electricity was lost in some areas of Mulund and Navi Mumbai. After the power cut, the locals spoke to Maharashtra State Electricity Board (MSEB) Public-Relations officer, Vishwajeet Bhosale and he informed that it would take more than 24 hours to fix the power failure.

MSEB has informed that due to the extreme hear, there is a massive load on the power distribution. Thus, the sub-station has been affected but the work to fix the station has started and it will be fixed soon.