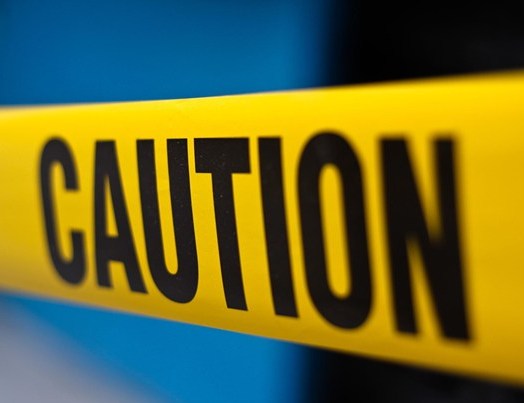 Pratap Nagar police have booked two girls and their accomplice for threatening a youth and asking for money. According police, the two girls Payal Divakar Narayan (23), resident of Rameshwari, Bhagwan Nagar, Nagpur. Sayali Borikar and their male accomplice called up Farid Chini Eliyas Chini (26), a native of Wardha, residing at Malgujarpura on his mobile phone. Farid received the call from a landline number 0712-287880.

All the three accused threatened Farid to deposit Rs 5000 in Account Number 20064482774 in Bank of Maharashtra at Bhagwan Nagar Branch, failing which they would create a ruckus in his brother’s marriage and defame him. Farid asked them to meet him personally.The girls and their male accomplice met Farid and showered abuses on him. They also threatened him of dire consequences. Farid reached Pratap Nagar Police Station and lodged a complaint against the two girls Payal Divakar Narayan and Sayali Borikar and the male accomplice. Police have booked all the three accused under relevant sections of IPC and are further probing the matter.