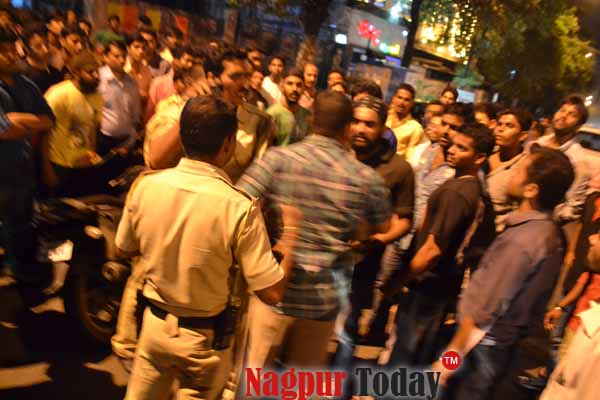 Nagpur News: A petty issue of parking of a car triggered  a major clash involving dozens of warring factions in which some persons were injured, few of them seriously. The clash took place near VCA Stadium in Sadar. 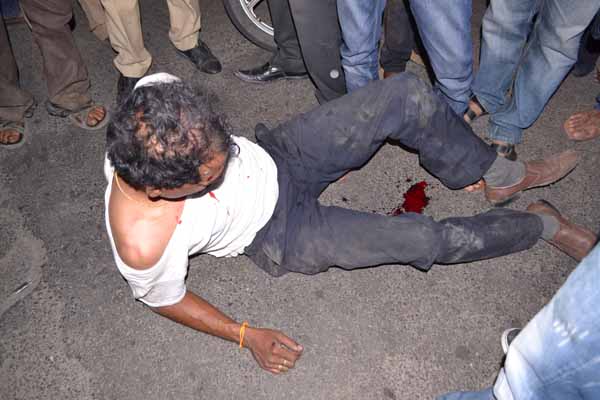 The clash could have turned bloodier had the Sadar police team not reached the spot immediately.  Police pacified the warring factions. No arrests have been made and the matter is being probed further, the PI Bansod said. 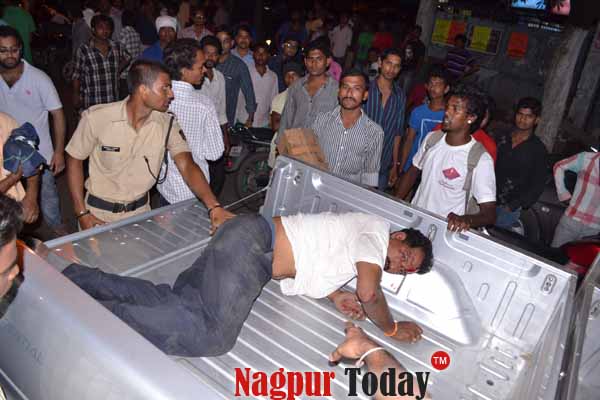