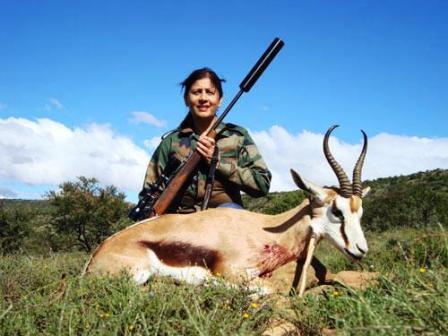 These photographs were taken some time ago when Fauzia was on her visit toSouth Africa. While smiling for the clicks with the wild animals, she would never have thought in her wildest dreams that the visuals would make her fall prey to the Opposition. 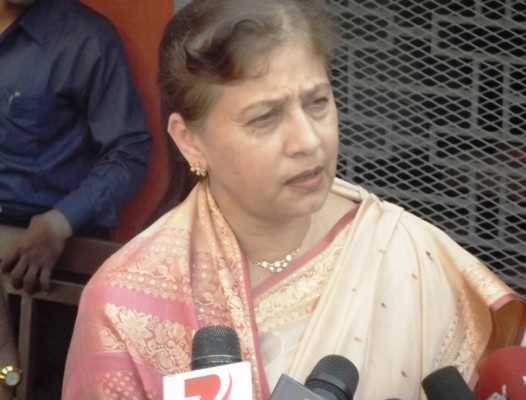 The Assembly’s proceedings were stalled amidst shouting by Opposition members. Shiv Sena even demanded Fauzia’s resignation over the issue. The Opposition members said that according to the wild life regulations in India, such an act of hunting or riding wild animals is illegal, demanding investigation in the matter.

While Fauzia Khan cleared the rift saying that it was her personal family trip toSouth Africawhere hunting and other such activities do not fall under prohibition, the Opposition was in no mood to relent.

It may be interesting to note how far the issue will be led and the following outcome.