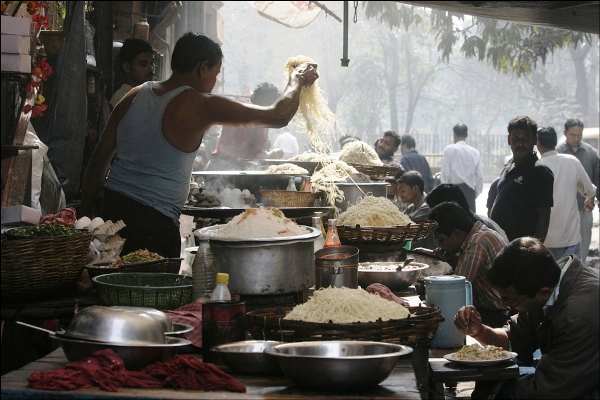 Nagpur News: Two unidentified youth have attacked a noodles vendor on his fingers and took away an amount of Rs 100 after he refused to serve them as his eatery was closed. The injured 26 years old Shyam Arun Bhusari, resident of Rambagh at Imambada, is now recovering at Medical hospital.

The accused stopped Shyam while he was on his way home along with his father after closing his small Chinese eatery oppositeIshwarDeshmukhCollegeat Krida Chowk. The accused were on their bike. They asked for noodles from Shyam, on which he replied that he had just closed down his eatery. However, the two forced him to give it anyway but Shyam refused to relent to their demand. Irked over this, the two attacked him on his fingers injuring him badly. They also snatched Rs 100 from him and zoomed away.

Police has registered the case upon complaint from Shyam. However, the two were yet to be traced.