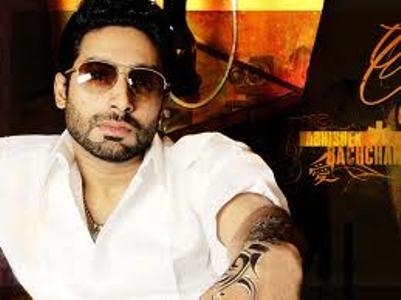 AB baby aka Abhishek Bachchan turns 37 today, and he plans it to be a very quiet birthday. It is not easy to live under the shadow of the superstar of the millennium who is possibly the most well-known personality in India but to his credit, in spite of a tough struggle, Abhishek Bachchan has successfully carved out his own place in the sun as a bankable actor in the world of Hindi cinema. Nagpur today will tell you someone unknown and very interesting facts about this “Guru Bhai”.

So he may plan this birthday to be quiet but Nagpur today wishes Abhishek Bachchan Big Bang’s for his films and coming birthdays.