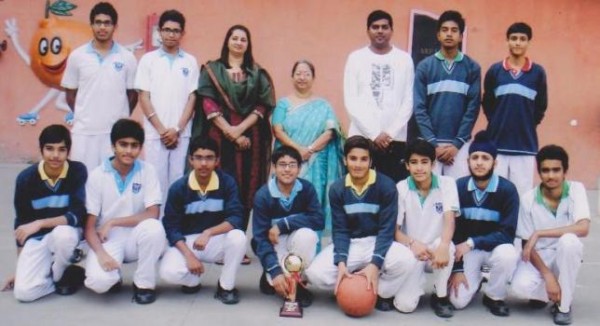 The Interschool Basket ball tournament proved to be a fertile ground for the hoopsters of CPS, WN. The U-17 boy’s team sailed through their quarter final and semi-final matches to take on their hosts, DPS in the Final match. The CPS boys completely outshone the hosts in a one sided match to take home the trophy (59-4).

Rubbing shoulder to shoulder with the boys, The U-14 and U-17 girls teams of CPS, WN proved their superiority in the Interschool Basket ball tournament hosted by Delhi Public School.

The U-17 girls team lifted the winner’s Trophy after defeating Jain International School in the Semi-Final match (32-16) and the hosts DPS in the second and final match a 10 point victory.

In the U-14 category CPS, WN girls team reached the final after getting a walkover against jain International School. In the final match against DPS they conceded defeat by 12 points to be declared the runners up. 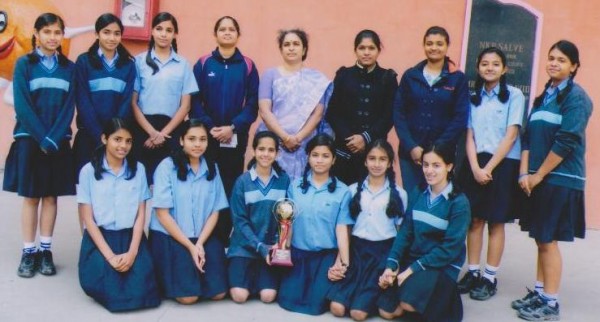 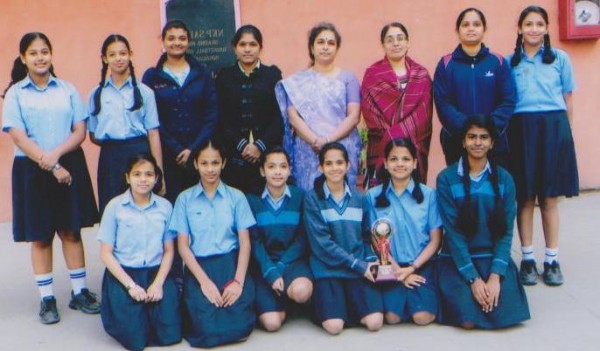