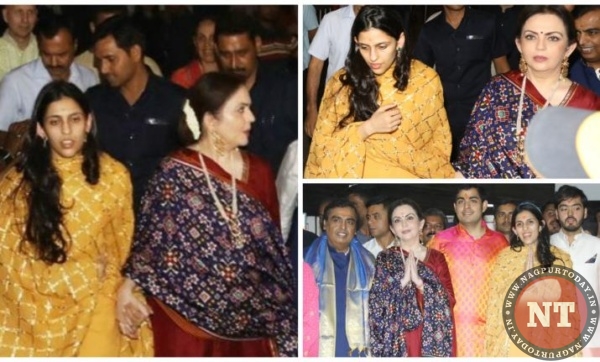 Reportedly, the Ambanis and Mehtas know each other well. Also, the couple – Akash and Shloka – have studied together at Dhirubhai Ambani International School. 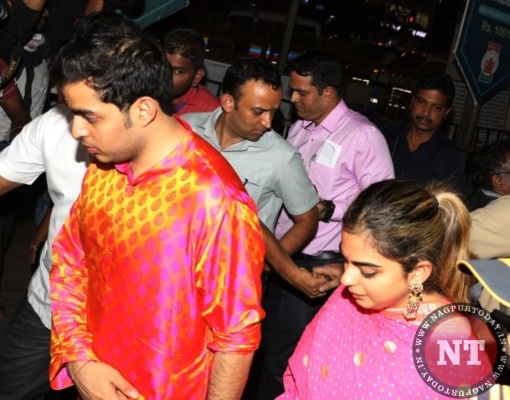 The engagement took place at a small ceremony in Goa in the presence of Mukesh Ambani, Neeta Ambani, his mother Kokilaben and other close family members, claim reports.