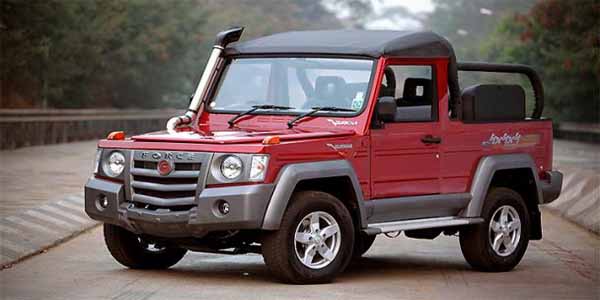 Nagpur News : Force Motors, the Indian light commercial vehicle manufacturer who also sells the Force One SUV, has another SUV to its line-up after it launched the new Gurkha.

The Force Gurkha has been launched with a starting price of INR 6.25 lakhs.

The Force Gurkha will be available with a hard top roof version and two variants will be soft top versions.

Force Motors has continued its relationship with German premium brand Mercedes-Benz through the Gurkha as the new SUV is based on the old Mercedes-Benz G-Class.

The Force Gurkha has been described as an extreme off-road vehicle that can take on any kind of terrain. It is powered by a 2.6-litre turbocharged diesel engine that has been borrowed from Mercedes-Benz. The engine, which can generate a peak power of 85bhp and 230Nm of torque, is paired with a five speed manual gearbox.

The new Force Gurkha gets new circular headlamps, redesigned front grille and bumper and a spare wheel cover finished in silver paint. The interior also gets a re-look when compared with the previous Gurkha. The new version comes equipped with power-steering, air-conditioning, redesigned dashboard and dual tone interior finish.

Unfortunately, Force Motors has only launched the Gurkha with an engine which is compliant only with BS3 standards. The company is expected to make the necessary improvements to make the Gurkha BS IV compliant in a few months. This will mean the Force Gurkha will not sold in the major metros of India. 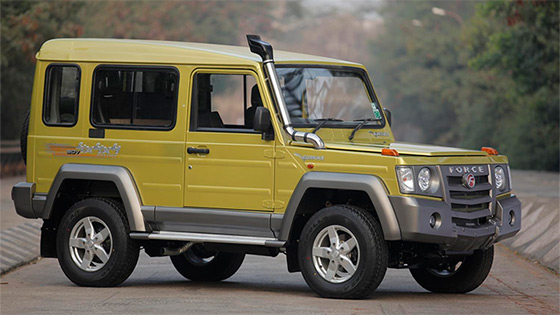