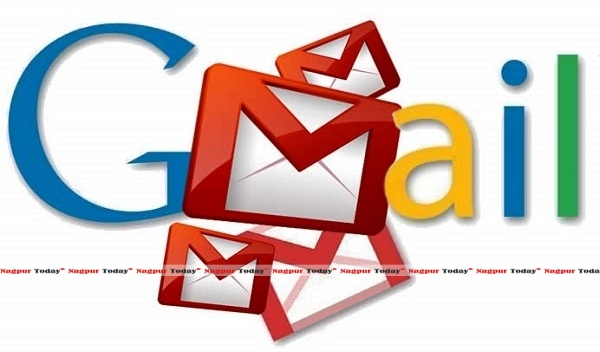 Alphabet’s Google unveiled on Wednesday its first Gmail redesign since 2013, capping what the company says was an expensive overhaul two years in the making to adopt security and offline functionality and better resemble Microsoft Outlook.

“This is an entire rewrite of our flagship, most-used product,” said Jacob Bank, product manager lead for Gmail, which 1.4 billion people use each month.

Chief Financial Officer Ruth Porat told analysts that half of the spending resulted from hardware purchases to support expanding use of machine learning, which describes automated programs that can, among other things, identify spam and predict which emails users would find most important.

Security and smarts
Google’s Bank said the overhaul was required primarily to provide offline access to up to 90 days of emails for users who turn on the feature.

Users who enable a “confidential” option when sending an email can time-limit its access to recipients and also require they enter a one-time passcode sent to their phones to read it.

“Nudges” and a higher bar for new-mail notifications round out Google’s revised sales pitch. The company estimated that nudges will lead 8 percent of business users each week to remember to follow-up on something important.

Cosmetic changes bring Gmail’s website in line with Office by placing Google’s calendar, tasks and note-taking services within the same page as emails.

Bank said testers have advanced from “neutral to positive to very positive” on the new look.

How to get New Gmail right now
You can start using these new updates in Gmail on the Web today, with some features appearing within the coming weeks. Go to Settings (the cog wheel in the top right corner of your inbox) and select Try the new Gmail. If you want to switch back later down the road, you can go to the same place and select Go back to classic Gmail.