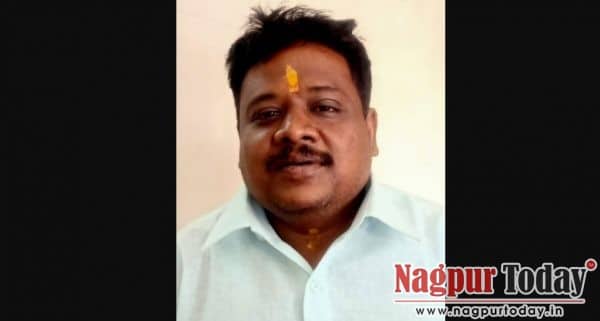 Nagpur: The President of Vidarbha Parents’ Association Sandeep Agrawal making a revelation has said that as Covid crisis has hit the education sector hard, a number of Directors of reputed schools are planning to sell their schools and abscond to foreign countries for lavish life. “The dubious deals could exchange crores of black money,” Agrawal claimed.

Agrawal further said that when the “No School No Fees” campaign was launched last year in the city, the nasty activities of many schools have come to light. Soon, the campaign took the form ofa national movement and the ‘No School, No Fees’ demand was being raised across the country. Parents raised their voice strongly. But due to no positive action on the part of Government and Administration, justiice is eluding the parents. However, due to intense pressure from parents, the government unwillingly has initiated some sort of action against the schools, Agrawal said.

The President of Vidarbha Parents’ Association Agrawal further claimed, “Around 95% schools across Maharashtra forged bogus PTA and have been looting the parents for the past 10 years. On the specific demand of the Association, the Minister of State for Education Bacchu Kadu had ordered inspection of 10 schools. The probe has revealed that many prominent schools in the city cheated parents to the tune of crores of rupees,” he alleged.

Agrawal has submitted a memorandum to the Chief Minister demanding CAG inspection od all schools in the State. The demand is under consideration. “Directors of many schools, seeing the crumbling of basics of schools, are planning to sell their schools and settle in foreign countries because they know that if CAG inspection is done, then they will have to return crores of rupees to parents. The deals are being done by mocking laws,” he claimed.

The President of Vidarbha Parents’ Association further claimed that the dubious deals of selling schools could see the possibility of black money in crores exchaning hands. This fact should also be probed by Enforcement Directorate (ED).