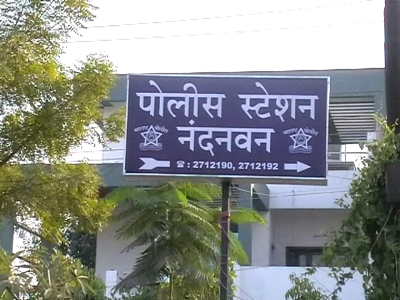 The larger impact in the aftermath of the gruesome gangrape of Delhi girl who lost her life following her 10 days battle to survive, is now gradually showing its signs. A fresh incident in Nagpur turned testimony to this fact when a girl who was abused and molested by a hoodlum couraged to fight back and registered police complaint in this regard.

Sensing the urgency police too responded quickly and got to arrest the accused.

Geeta (name changed) was passing through Sangharsh Nagar square under Nandanvan police station along with her sister when Anil Vijay Dighore stopped her on the way and started making undue advances. When the girl opposed to his ill intentions, he showered abuses on her.

Disturbed over the incident, the girl rushed to Nandanvan police station and lodged the complaint against the accused.

Nandanwan police inspector Sunil Jayaswal later swung into action and immediately arrested Dighore. He informed Nagpur Today that the accused has been arrested under IPC act 354. Further investigation is on.