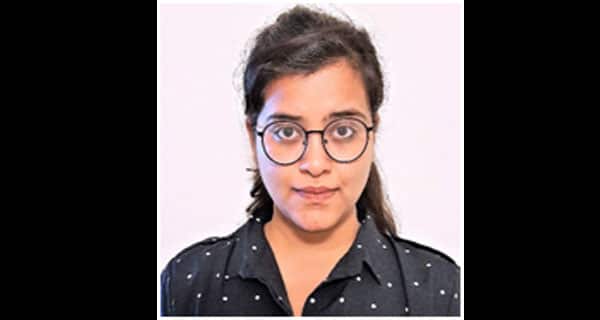 She holds an M.phil degree in English Studies from Christ University, Bangalore. Post her research degree she was appointed as an English Language Assistant by the French Institute India in France. She had been working at this position for two academic sessions. Her field of M.phil research “Changing identities in global spaces and hybridity” and her work experience in the field of English studies led her to this position at Sorbonne Univeristy, Paris. Alongside she also holds a DELF B2 certification in French Language. She will be working in a team with two Americans.

Aishwarya holds Masters in English with Communication Studies from Christ University, Bangalore. She is an alumni of Hislop College, Nagpur from where she completed hergraduation in Bachelor of Arts and has represented Nagpur University at different platforms. She did her schooling form Mount Carmel Girls High.

Aishwarya gives the credits of her achievements to the teachers and her supportive parents Rajendra Falke, ex-Air Force personnel and Anuradha Falke, Principal at Madan Gopal Agrawal High School for being her constant support.