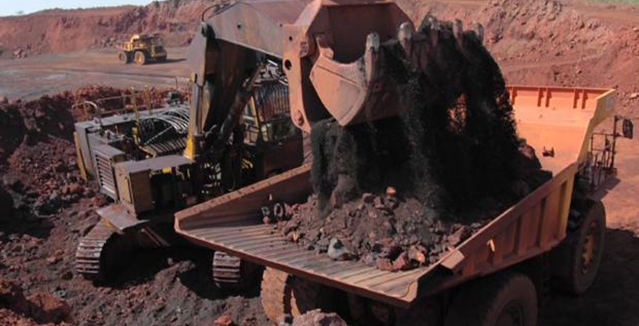 In a development of far reaching consequences, and, creating an earthquake in the circle IAS officials, the Nagpur Divisional Commissioner has been booked by police on the orders of a court.

The cracking development follows illegal mining by the Karnataka Emta Company in the 900 acres of land in Bhadravati, Chandrapur district. A Talathi Vinod Khobragade had knocked the doors of a court  in this regard in a kind of revolt against his very very superiors and top IAS officials. Accordingly, the court ordered registering of offences against 19 top officials including 7 District Collectors  in this connection.

The Talathi Vinod Khabragade, a lower rung official of a village, showing an exceptional daredevilry had stopped illegal mining by Karnataka Emta in 2011. He apprised all the higher officials of the illegal mining by the Karnataka Emta Company in the 900 acres of land in Bhadravati, Chandrapur district. However, not a single top official took the serious note of the illegal actions of the giant coal mining company. All the Collectors and the Collector-level officials turned a Nelson’s eye towards the illegal actions for obvious reasons.  Even a “five-year kid kid” could derive a logical conclusion that the black hands of the officials were cleaned by the company with crisp papers called the currency.

However, the Talathi Vinod Khabragade, a not-to-be-defeated man, rushed to the Chief Minister and the Revenue Minister but in vain. Finally, Khobragade approached the court and filed a petition in this regard for justice, not for him but for the society. The court, taking the cognizance of the matter, ordered registration of non-bailable offenses against the top 19 officials including 7 District Collectors.

The “prominent” officials include:

However, it is now to be seen what kind of future course the Maharashtra Government take against these officials.