Nagpur News : Sunday morning, Kalamna police discovered a body of murder accused- Keshav Deoghare in Wanjra area. Police informed that he was stoned to death and his face was smashed leaving a difficult task for police to identify the body. Later, his cell phone and other identity proofs helped police to get his identity.

Senior police inspector, Chavhan informed that an old rivalry is suspected behind the murder. He told that few months before; Deoghare had a fight with two youths on parking issue. “We had resolved the differences between them but still both the groups were on loggerheads and had threatened to kill each other,” he said.

Cops suspect two youths involved in the murder. Chavhan said that he will arrest both the accused by evening.

Deoghare was earlier booked for a murder and vehicle theft earlier. 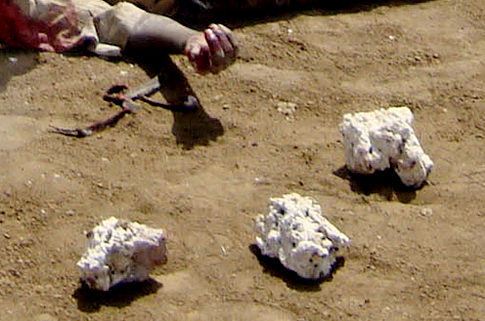