Nagpur Sales Tax Department to recover 12.5 pc tax on amount received by them 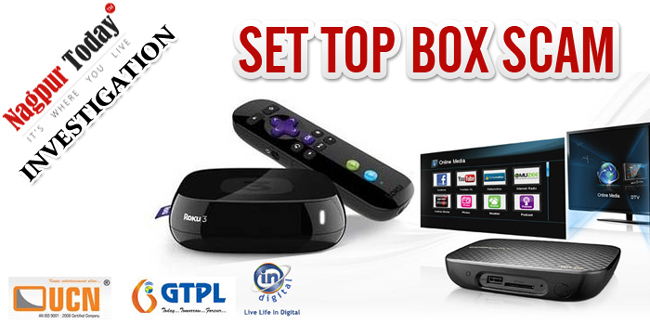 Nagpur News: The Sales Tax Department in Nagpur has decided to issue notices to 600 cable operators as well as four Multi Service Operators (MSOs) for recovering 12.5 per cent Sales Tax.

The District Administration has decided to hold a meeting on April 12 after the Administration received several complaints from consumers who said the operators did not issue receipts despite demanded by them. The meeting will be presided over by Deputy Collector Asha Pathan. The District Administration has already directed the cable operators to issue receipts and also not to charge over and above the cost of set top boxes. There are complaints that some operators were overcharging the consumers for installation of set top boxes.

“The Sales Tax Department will take stringent action such as recovering a hefty fine if a cable operator quotes the number of set top boxes less and also misleads over the amount of money he received from the consumers. The Department has all the information regarding the set top boxes installed and the amount received by the operators,” said Rekha Chondekar, Deputy Commissioner (Investigation), Nagpur Sales Tax Department.