Bollywood movies are running past censor board like unbridled horse. The accent, exposure, free flowing abusive words and sex on every platter appear to be the order of every movie. The trend has started infecting regional cinema too.

Nagpur Today got to discuss at stretch various issues concerning film censorship from the Member of Advisory Panel of Central Board of Film Certification (CBFC) Prashant Pawar who spoke his mind out while detailing on every information about the film approving body. 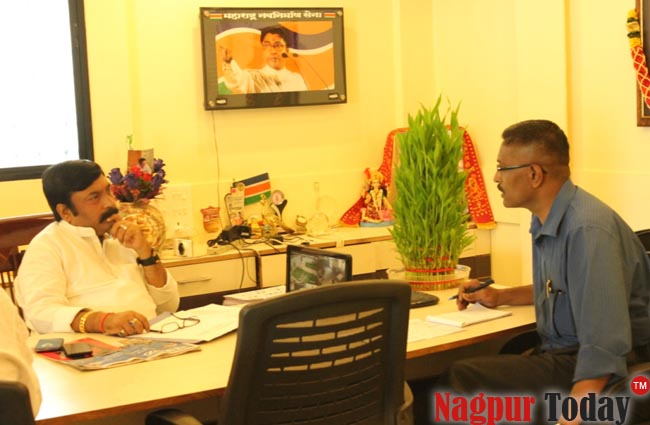 NT: What is the role of the Censor Board?

Mr. Pawar: The Central Board of Film Certification (often referred to as the Censor Board) is a statutory censorship and classification body under the Ministry of Information and Broadcasting, Government of India. It is tasked with “regulating the public exhibition of films under the provisions of the Cinematograph Act 1952”. It assigns certifications to films, television shows, television ads, and publications for exhibition, sale or hire in India. Films can be publicly exhibited in India only after they are certified by the Board.

NT: How many Directors and Advisors incorporate the Censor Board?

NT: What is the role of Directors / Advisors of the Censor Board?

NT:Who is the chairperson of the Censor Board.

Mr. Pawar: The chairperson of the Censor Board is nominated by the Central Government. Leela Samson is the 26th Chairperson after the Board’s establishment.

NT: What is the tenure of the Censor Board?

The tenure of the Censor Board official is two years.

NT: How many films and which regional language films come for Censor Board certification. 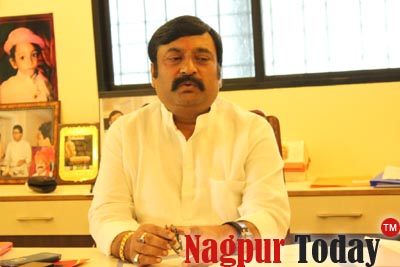 Mr. Pawar: Yes. We have to watch the entire film. Otherwise we cannot ascertain the contents. There are 5 people who watch the screening. This includes 2 Gent, 2 Ladies and one official of the Censor Board Department.

NT:Till date, how many films censorship processes have you participated in?

Mr. Pawar: I have participated in the process of censorship of 15 films. Usually they are screened only between 12 pm to 3 pm or from 3 pm to 6 pm. They are screened at Nehru Planetarium, Eros Theatre or Metro Theatre.

NT:Are you satisfied by the functioning of the present Censor Board?

Mr. Pawar: No. Not at all. If the members were serious about the functioning of the Censor Board, then movies like Grand Masti or BA Pass would never get released. According to him, the display of nudity, dialogues with double meaning or vulgar sentences, extreme violence, blatant breaking of law by the actors and getting away with it etc. are what is permitted and given certification by some panel members of the Censor Board. Some officials of the office of the Censor Board, panel members must be hand-in-glow or must be corrupt to permit such movies to be released. These films push the youth towards violence, attempt sexual escapades at a young age. Such films break the very ethos of our culture, values and traditions. Such films with vulgarity and adult content should be banned immaterial of under which banner they are released from. Whether big or small, they should be banned. Just because such films are commercially profitable, fulfilling the demand of the gen-next would they release it. If this persists, the crime rate would explode. I was the one who banned Honey Singh from his live show in Nagpur.

NT:What according to you needs improvement in the functioning of the Censor Board?

Mr. Pawar: Good films need to be made which displays our rich cultural heritage, good and clean love stories can be made without the display of obscenity. We should follow the example of China, where they made it a policy to ban obscenity, vulgarity from their movies even if it means that there films do not make a profit.

NT:What will be your role in the development or improvement of the film industry?

Mr. Pawar: I would perform my role as a member of the panel of Censor Board and would actively ensure that vulgarity, obscenity and violence be banned totally from our films. I would appeal to young talented directors to make clean movies that teach good moral and ethical principle to the future generation.