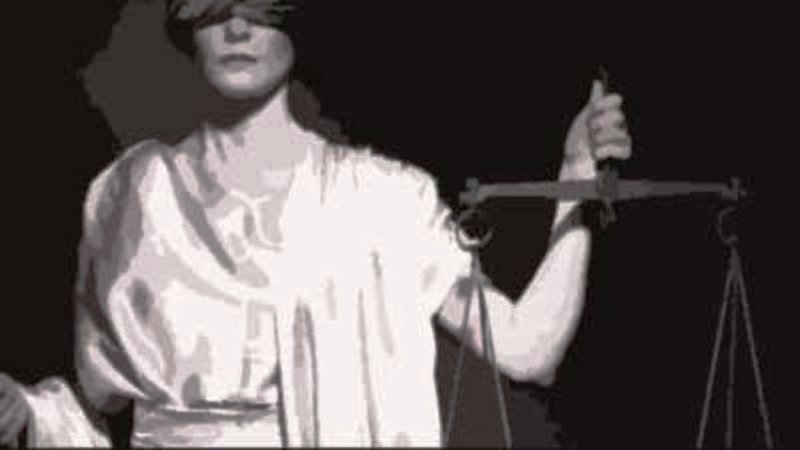 Nagpur News: A day after defence counsel Sudeep Jaiswal in Monica Kirnapure murder case alleged additional district and session judgeV M Tambi of being partial in noting down the witness’s statement, Jaiswal claimed of being not well and didn’t appeared in the court on Thursday.
On Friday’s hearing, he requested the judge to extend the trial for few days. Tambi has extended the date to November 29. However, public prosecutor Ujjwal Nikam said that since the trial was extended over health problem, he has no problem to it.
On Wednesday’s trial, a girl who resided at the same hostel where Monica Kirnapure use to stay deposed before the cops. During the cross- examining, Jaiswal had alleged of being partial in noting down the statement of the witness.