Gittikhadan police has registered a case after a elderly man was found hanged to the tree at Gorewada jungle area on Thursday morning. He was later identified as Manohar Mungole, 67, a resident of a Gokul Society, Gorewada Road, who was a retired employee of Atomic Energy department. Police informed that he was an engineer at the department.

No suicide note was found by police. 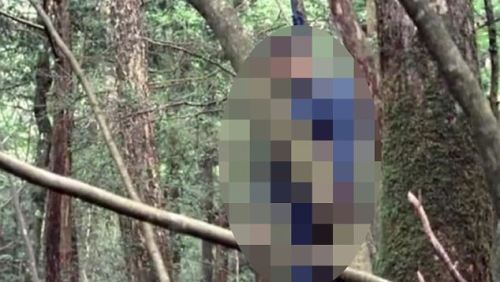