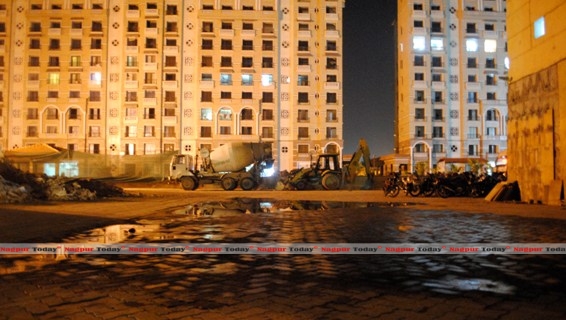 In a tragic turn at Empress City construction site near Shukrawari lake, a tipper crushed a bike rider to death within the premises on Tuesday. Ganeshpeth police have arrested the reckless driver Javed Khan who reportedly reversed the vehicle abruptly and ignored the bike approaching from the other direction. 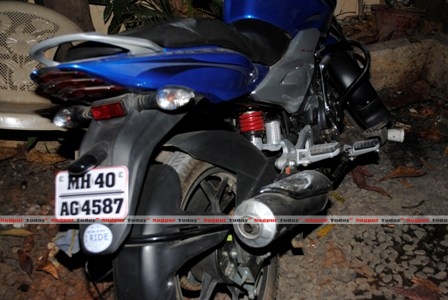 On Tuesday evening, when Shubham was leaving for home on his bike (MH-40 AG 4587), he encountered the crash within Empress City premises after the tipper (DN-09 H-9185) sped towards him when its driver was taking reverse. There was no conductor present when Javed was taking the tipper back. He reportedly drove carelessly and ran over Shubham killing him on the spot.

Empress City has been under the clouds for series of irregularities at its construction site. There has been no proper safety norms followed while carrying out massive erection works. This invites many such major mishaps in the near future.