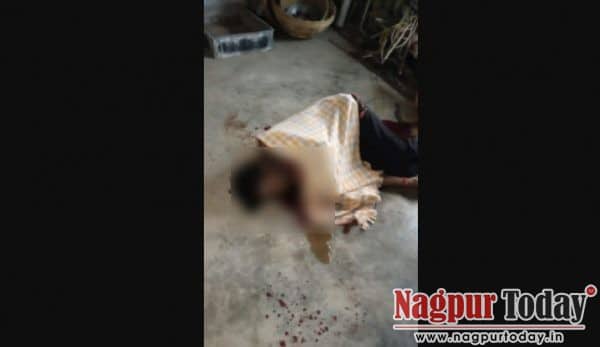 Nagpur: Khaperkheda Police have rounded up a 33-year-old man allegedly for killing his younger brother with a knife on Thursday afternoon.

The deceased, Gitesh Ramdas Mankar (29) was a resident of Kakde Layout, Dahegaon Rangari. According to Nagpur (Rural) Police, Gitesh had an affair with a girl and wanted to tie the nuptial knot with her. However, his elder brother Satish (33), a resident of WCL area, Walni, was opposed to the marriage.

Around 12.15 pm, an argument broke out between Gitesh and Satish over the issue. In a fit of rage, Satish slit Gitesh’s throat with a sharp knife killing him on the spot. Khaperkheda Police arrested Satish on charges under Sec 302 of the IPC.