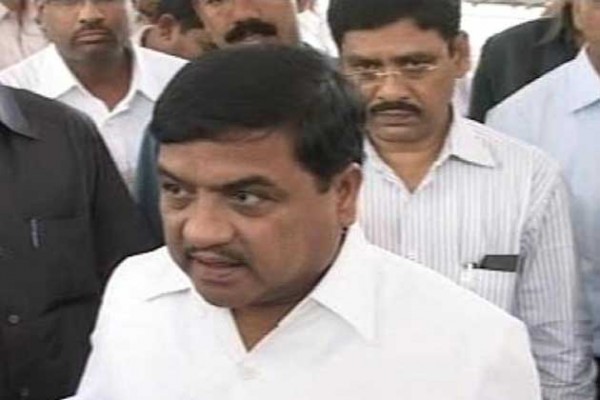 In the phased recruitment of 61,494 police personnel, 12,379 personnel would be inducted in the first phase and the rest over the next few years, Patil informed the state legislature Wednesday.

Simultaneously, 384 police control rooms would be set up all over the state and 122 new police stations would be established, the Home Minister added.

“The new posts will help augment and cater to the needs of women and missing children cases around the state. This will make the Maharashtra Police the largest in the country,” Patil asserted.

Five percent of the posts shall be reserved for the children of police personnel, including for existing vacancies in various departments.

Patil said unlike the past, complaints of inadequate police force in the state will not arise after the new recruitments are completed.

This is the second time that such a huge lot of police personnel would be recruited in the state in recent times.

Around 55,000 new police personnel were inducted into the Maharashtra Police in the past five years to cater to the 12 crore population in the state.

Official statistics say the present strength of the state police is around 195,000 and it includes a little over 300 Indian Police Service officers.

The proposed augmentation is expected to better counter the changing needs ranging from routine policing to chain-snatching, rapes and terror attacks, an official said.