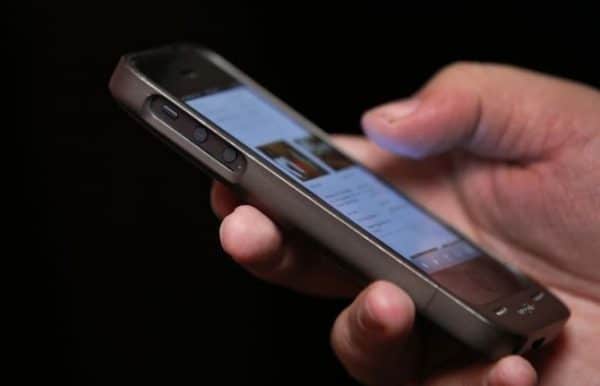 Maharashtra Government’s General Administration Department has issued guidelines for state government officials and government employees for lesser use of cell phones and usage of official landline instead for most of the communications while in office.

Use of polite language when speaking on mobile (if necessary), while also being aware of the presence of others has also been mentioned in the guidelines. “When speaking on a mobile phone, speak in a soft voice, do not argue and do not use unparliamentary language,” the guidelines as per the department’s press release read.

Further, the release stated that the officials/employees have been instructed to use text messages for official work, and have been asked to focus on time and language while using social media for office use.

Additionally, it has been instructed that the officials/employees respond promptly to the calls of representatives/senior officers when busy on another call.

The guidelines were set so that the image of government offices is not tarnished, and all employees are bound to follow these protocols, the release said.

With the increased use of mobile phones in recent times, its use in government offices as an easy and convenient means of communication has been an issue, it added.