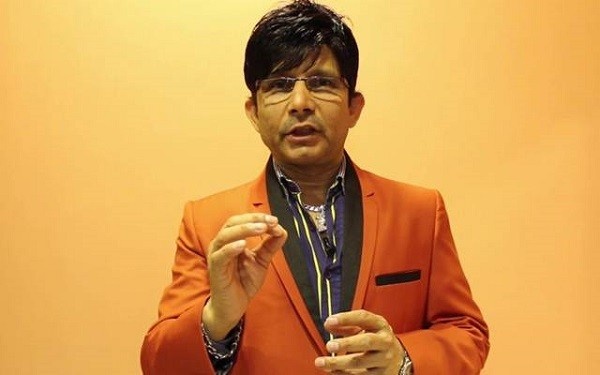 Kamaal Rashid Khan or KRK as we all know him has claimed that he has been diagnosed with stomach cancer. The self-proclaimed film critic took to Twitter and issued a statement that reads that the cancer in its third stage. “It’s confirm that I have stomach cancer on 3rd stage, hence I will be alive for 1-2 years more. Now I won’t entertain anybody’s call who will try to make me feel that I am going to die soon. I don’t want to live with anybody’s sympathy even for a day. I will appreciate those people, who will continue to abuse me, hate me or love me like before only, and like a normal person only. I am only sad for my two wishes, which I will not be able to fulfill.

(1) I wanted to make an A grade film as a producer. (2) I wanted to work with Amitabh Bachchan ji in a film or produce a film with him. These Both of my wishes will die with me forever. Now I would love to spend my all time with my lovely family. Love you all, whether you hate me or love me. KRK. (sic),” read the statement.

This is press release of #KRK about his health. pic.twitter.com/0UlscVD4wq

KRK shot to fame with his 2008 Bhojpuri film, Deshdrohi. He not only acted in the film, but also produced it. In 2009 he went on to take part in the third season of Bigg Boss, which was hosted by Amitabh Bachchan. He was however evicted from the show after he physically attacked a fellow contestant. After that he started reviewing films. In 2014, he had a short role in Mohit Suri’s Ek Villain, which starred Shraddha Kapoor, Sidharth Malhotra and Riteish Deshmukh. He kept grabbing the headlines every now and then for his jibes and remarks on fellow actors.