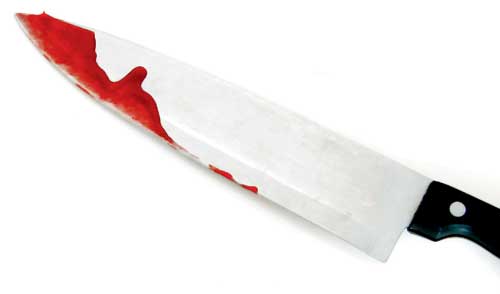 Nagpur News: A youth was brutally done to death at about 10.40 pm on Friday night near Kharbi Chowk in Nandanvan. The youth was later identified as Vinod Sahadev Meshram, 35, a resident of Ajni. The police has arrested an auto rickshaw driver named Rajendra alias Raju Deshmukh.

The Nandanvan police got information about the body of an unidentified youth lying near Kharbi Chowk at 11 pm. According to sources, a group of assailants had struck the youth on his head, face and neck with sharp edged weapons. The youth had a tattoo on his arm which read Vinod. The police launched a manhunt for the accused but the efforts failed to bear fruit till late Saturday night. The police also had to struggling in identifying the youth but finally managed to do so Saturday afternoon.

Sources informed that Vinod used to drive an auto rickshaw but had later left his work due to alcohol addiction. Even his parents had moved out from his house. Vinod used to demand money from Raju regularly for booze. Although, the case is still not clear but the police has taken Raju into custody on grounds of suspicion.

Police sources informed that Raju and Vinod had got into a dispute Friday night after the latter snatched money from the former forcefully. It is being believed that it was due to this dispute that Raju may have killed Vinod in a fit of rage.