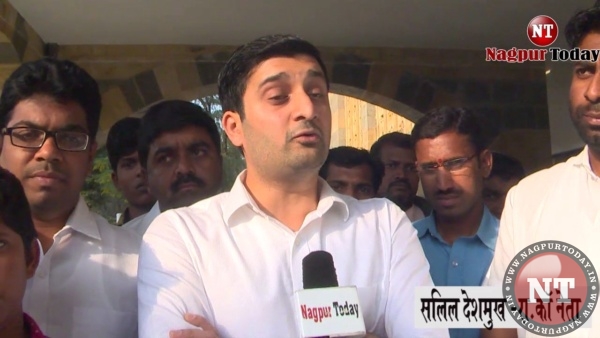 Many of the farmers from Katol and its surrounding area were left out and not given the compensation for damages caused by bollworm. Even then, Ashish Deshmukh has remained mum over the issue, said Salil Deshmukh. Since only one and half years are left for the Assembly election, Ashish Deshmukh and former Minister Anil Deshmukh are struggling for their political existence in the political arena.