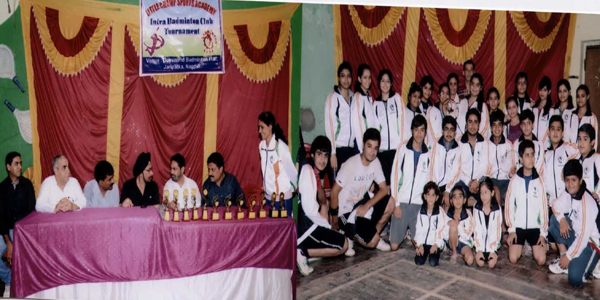 Himanshi then paired up with Lasim to claim the U-13 girls doubles crown. Poonit and Harsh downed Naveen and Amiraj to pocket U-15 boys doubles title.

In the mixed doubles, Ram Mirani and Sonam thumped Nitesh and Ekta to clinch title.

Earlier, the three-day tourney was inaugurated by MLA Nitin Raut and former president of NDBA Balbir Singh Renu. The prizes were distributed by Suresh Jagyasi and Ghanshyam Kukreja.