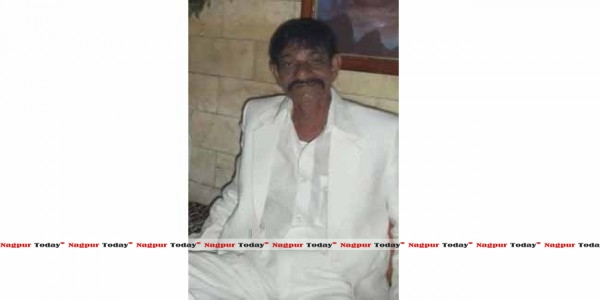 In continuation of the land deal which landed the 23 members of the Dhawle family and associates, the accused 23 people were presented before the Vacation Court. A very large crowd had gathered in the District Court’s premises. Some Corporators were also present in the court. However sensing some trouble and in order to prevent any untoward incident, a strong police posse was deployed in the District Court premises.

Sources said that Dhawde had procured the controversial land for Rs 2 Crores, 26 lakhs, while the estimated value of the land is said to be way higher.

Recently the Court had given a decision about the 15 acres controversial land in favour of Hazare. This had made the Dhawle brothers fear of the land going away from their possession. Apart from this sources also added that the Dhawde brothers have been attempting to forcibly take into possession many lands owned by poor widows and women.

Having received many complaints, the police officials of Kalamna Police Station had taken this action and had arrested 23 persons from Kalamna area.

After presenting the 23 accused, the Judge had granted a Police Custodial Remand (PCR) of one day.