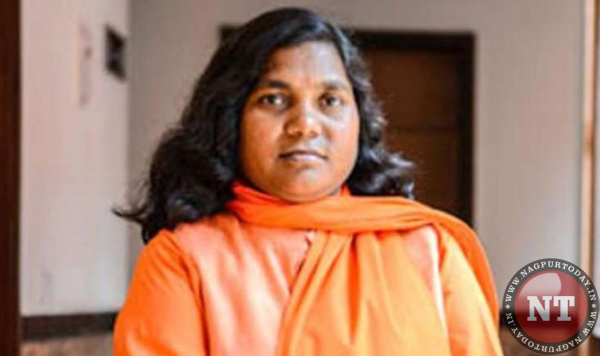 Bharatiya Janata Party Savitri Bai Phule, who has recently taken a rebellious stance against her party over various issues, today praised Muhammad Ali Jinnah, hailing him as a ‘mahapurush’ who had contributed in India’s freedom struggle.

“Jinnah was a great person who had contributed towards India’s freedom struggle. He was great, he is and will remain so,” the Bahraich MP said.

Recently, Phule has made several remarks against the party line and has condemned the state and the Central government for the treatment of Dalits. Last week, she called politicians visit to Dalit households an “insult” to the people. Her comments came in the backdrop of a controversy over the recent visit to a Dalit home by a UP government minister belonging to her own party. Other saffron party leaders too have also visited Dalit households in recent past.