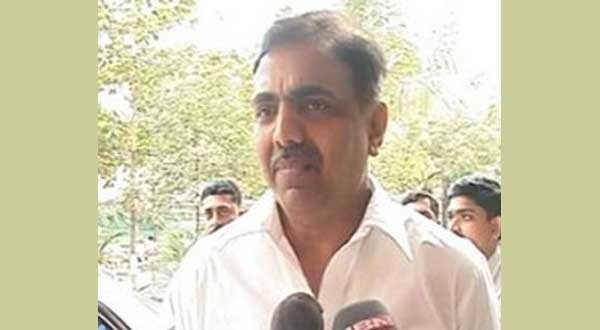 Mumbai: Former finance minister of the state, Jayant Patil is elected unopposed as state president of Nationalist Congress Party (NCP). In an executive committee meeting, chaired by Sharad Pawar, party chief, it was decided to go for Lok Sabha and state assembly election under leadership of Patil. Outgoing president Sunil Tatkare proposed name of Patil and Dhananjay Munde, Leader of Opposition in legislative council seconded it. Meanwhile, when there were signs of alliance between Congress and NCP for future polls, Pawar targeted Congress and reminded how Congress supported Shiv Sena to defeat NCP in past elections.

Pawar while addressing the rally in Pune, recalled how congress behaved with NCP in past. He said, “Congress is responsible for defeat of NCP candidates in Bhandara-Gondia parliament election (in 2014), in Yeotmal local body constituency and in Solapur.” Pawar blamed Congress supported Shiv Sena and hence NCP candidates lost concern election. In 2014, Congress and NCP had contested separate election of Lok Sabha and state assembly. NCP has claimed on four seats including Latur in upcoming by-poll for six posts in legislative council from local authority constituency. Latur is represented by Dilip Deshmukh of Congress. The election for six post is the reason why Pawar recalled past memories with Congress.

Pawar appealed senior leaders who is serving party positions since the past ten years to vacate place for young generation. He further added, Munde exposed scams in department of 22 ministers.