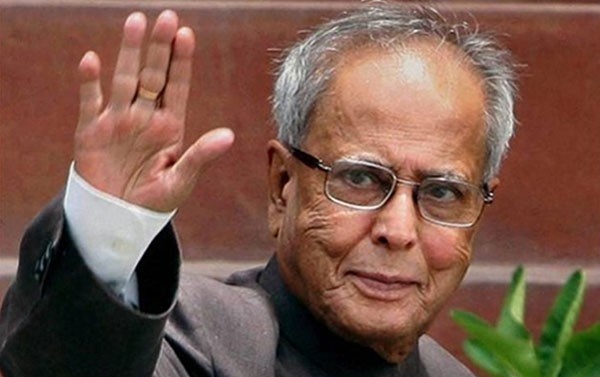 Nagpur: Former President Pranab Mukherjee’s decision to accept the invitation extended to him by the Rashtriya Swayamsevak Sangh (RSS) has created ripples in political circles more so the Congress as the development took it by surprise. The RSS, after Mukherjee’s confirmation on his visit, has printed invitation cards. It means the concluding programme of ‘Tritiya Varsh Varg’ being organised at Reshimbagh Ground will definitely be attended by the former President as chief guest and he will also address the Swayamsevaks on the occasion. The invitation card reads: “The Tritiya Varsh Sangh Shiksha Varg of the Rashtriya Swayamsewak Sangh is underway at the Smriti Mandir premises, Reshimbagh, Nagpur. Honourable former President Pranab Mukherjee will be present as the chief guest on the closing ceremony of the function.”

That the lifelong Congressman, Pranab Mukherjee, has agreed to attend RSS event and share dais with Sarsanghachalak Dr Mohan Bhagwat has not gone down well with opposition parties in general and Congress in particular. But the development is being seen as usual in the context of RSS. It is not first time that the different ideologist of any political party or organisation participating in the RSS event. Four years back, retired Justice of Supreme Court V R Krishna Ayyar, a die-hard leftist and minister in the first Communist Government in Kerala, had himself met Dr Bhagwat and made it public during a discussion in media. 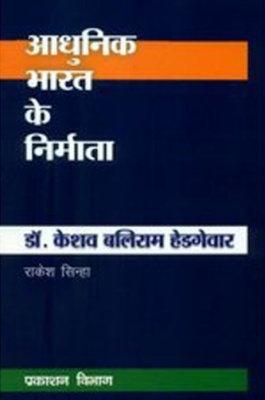 A senior functionary of RSS Narendra Kumar said in press release that “it’s his greatness that Pranab Mukherjee has accepted our invitation. This isn’t surprising for those who know and understand the Sangh, because the RSS has always invited prominent people of the society in its programmes. This time, we invited Dr Pranab Mukherjee. Mahatma Gandhi, former President Zakir Husain, activist Jayaprakash Narayan, Commander-in-Chief of the Indian Army, Kodandera M. Cariappa and other noted personalities too had previously been guests at various RSS events. Former president Mukherjee’s acceptance to attend RSS event sends a message to the country that on vital issues there should be dialogue and adversaries are not enemies. Questions raised on RSS-Hindutva is being answered by his acceptance of the invitation. In 1963, 3000 Swayamsevaks in uniforms had participated in R-Day Parade at the invitation of the then Prime Minister Jawaharlal Nehru. Similarly, RSS functionaries had taken part in Rashtriya Ekta Parishad meeting at the invitation of the then Prime Minister Lal Bahadur Shastri during 1965 Indo-Pak war,” the statement said.

The RSS ideologue Rakesh Sinha in his book on Dr Keshav Baliram Hedgewar had written in many words about those personalities opposing RSS thinking. The book mentions visits of Mahatma Gandhi and Dalit icon Dr Babasaheb Ambedkar to RSS camps. During his Wardha visit on December 25, 1934, Mahatma Gandhi had taken part in the ongoing RSS camp. Similarly, Dr Ambedkar too had visited the RSS camp in Pune in 1938 and had appreciated the work being done by RSS.

Talking to Nagpur Today, the RSS ideologue Rakesh Sinha said, “The opposition and protest over former President Pranab Mukherjee’s participation in RSS event is nothing but just a show. It is part of their political agenda and mentality. Mukherjee’s acceptance to attend RSS event sends a message to the country that on vital issues there should be dialogue and adversaries are not enemies. Questions raised on RSS-Hindutva is being answered by his acceptance of the invitation,” Sinha said. 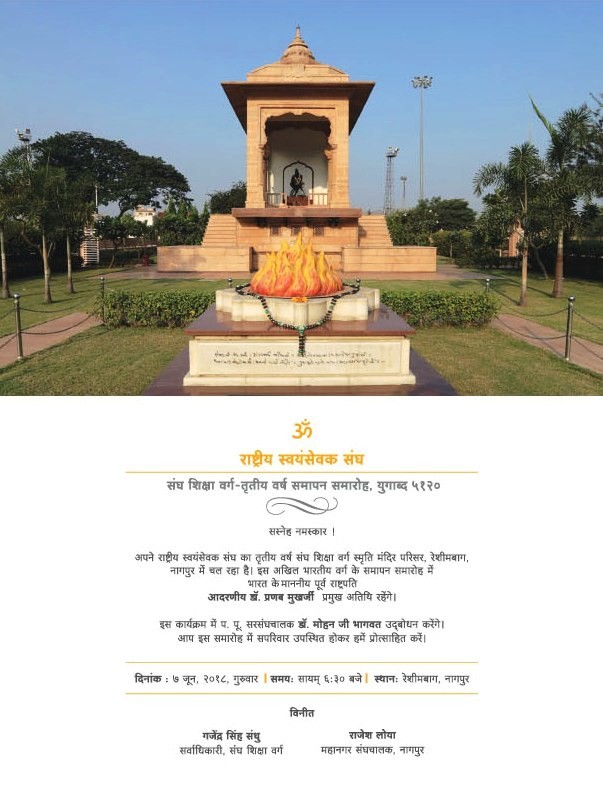