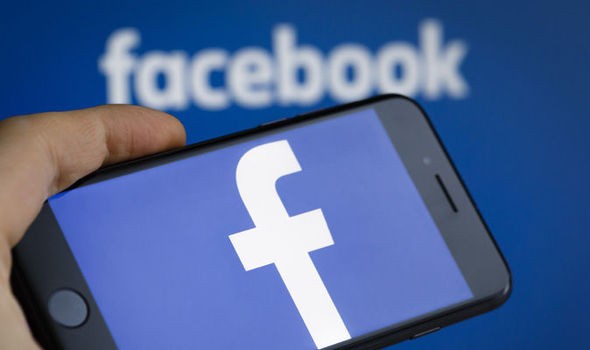 New Delhi: WhatsApp messaging service co-founder has urged users to “delete” Facebook amid a massive data harvesting scandal in which information of 50 million people was leaked allegedly to influence the 2016 US presidential election.

“It is time. #deletefacebook,” CNN quoted Acton as saying.

Acton co-founded WhatsApp with Jan Koum which was acquired by Facebook in February 2014 for USD 19 billion.

The backlash has spooked investors, leading shares in the company to fall by more than 9 per cent over the last two days — wiping almost USD 50 billion off the valuation of the company, the report said.

In the US, the Federal Trade Commission will examine whether the social networking site violated a 2011 agreement with the agency over data privacy, after reports that a firm called Global Science Research harvested information relating to 50 million Facebook profiles and provided the data to Cambridge Analytica.

UK’s Information Commissioner Elizabeth Denham earlier said she would be applying to court for a warrant to search the offices of Cambridge Analytica the UK-based political consulting firm accused of using the data of 50 million Facebook members to influence the 2016 US presidential election.