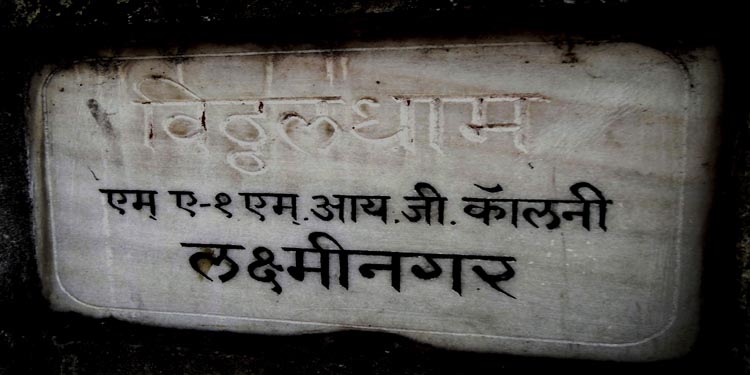 Nagpur News : The Nagpur connection of what is being dubbed as the country’s biggest investment fraud has taken mysterious turn as Delh ipolice seemed more than interested in churning out the facts from the mastermind Ulhas Khaire’s elder brother Vinod. Ulhas and his wife Raksha has been charged with duping over 2 lakh people of their investments totaling around Rs 1,000 crore. The two were alleged to have expanded their fraudulent network through the dubious company Stock Guru India which attracted the investors with the lure of doubling the amount in 6 months.

Sources informed that Vinod had not come to work since last fortnight, the period whenDelhipolice was all set to finish its operation to arrest Ulhas from Ratnagiri. Another speculation doing the rounds was that cops were secretly questioning Vinod to check for more leads in the case. 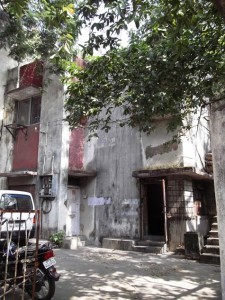 In his admission, Ulhas has claimed that he had broken off with his family members after he was rounded up in a fraud case in Nagpur way back in 2004. However police took the statement the other way. Even Delhi police reportedly came to Nagpur a year back and gathered various papers in connection with the case. This also included sale agreement of the house at Laxmi Nagar in which Khaire along with his family resided. The residence Viththaldham is located at MA -1, MIG Colony in Laxmi Nagar. Ulhas’ father Prabhakar purchased the house from Mhada. Later, Prabhakar suffered some neurological problem after which the house was sold to Dr Babasaheb Ambedkar Urban Co-operative Bank which still exist there.  Sources in the bank informed that Delhi police had procured the sale deed from them earlier this year. It came to light that Ulhas was not happy with the deal of their house as he believed that his father was selling the property at throwaway price. He even told his family that it would be better to turn the house into public urinal instead of selling it off at such a petty sum of money.

The bank official on condition of anonymity informed Nagpur Today that all the family members including Ulhas, his brother Vinod, sister and mother got equal share of Rs 6.60 lakh each, out of the amount received against the deal of their house.

The family was also said to be running a liquor shop licence which they sold off to some other person named Chourasia in 1992. The shop still bears the same name as PVK wines. Elder sister of Ulhas who was married inNagpur itself, was quite disgruntled on knowing about his brother.  She too discarded any question regarding this case. She even could not come up with any reply regarding the whereabouts of her another brother Vinod. Interestingly, the address which Vinod mentioned in the office records is of the same locality in which his sister resides at present.

When contacted at Vinod’s office, it was learnt that he has not been coming for over 15 days. Last time when Vinod was called up from office, he was seemingly disturbed and told that he was worrying about his brother Ulhas who he claimed to be missing. However, the dual nature of statements from Ulhas and that given by his brother Vinod appeared contradictory as Ulhas said he broke off with the family and even conveyed information about his death quite back in 2004. On the other hand, Vinod’s claim that he was worrying about Ulhas, pointed to another set of twists and tale to the loot saga. HoweverDelhipolice claimed it has full information on Ulhas’s brother. 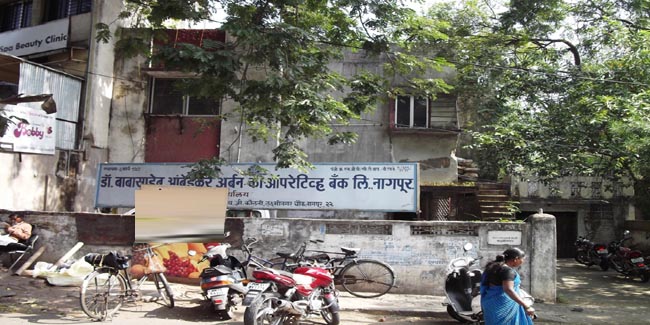