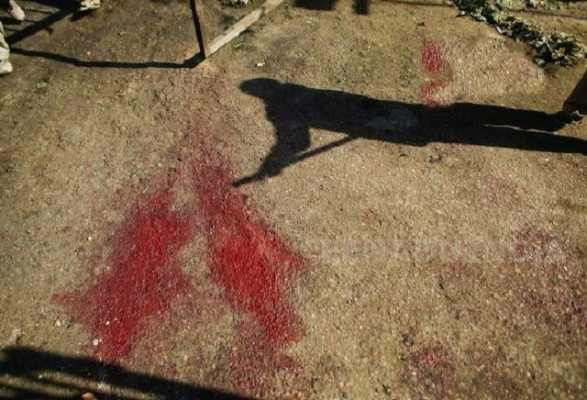 Nagpur: A group of 7-8 miscreants, including a couple, attacked a husband-wife duo with swords and sticks over a dispute on construction of hut in Yashodhara Nagar area here on Sunday night.