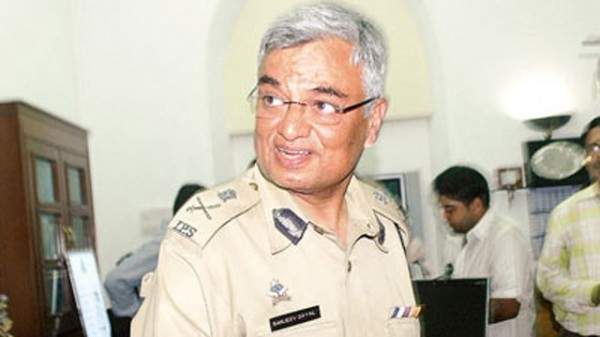 Dayal was in city to present at High Court for a case on Thursday afternoon.

“It’s very sad and horrifying incident. The hunt for the rapists is underway. Though it’s true that the state has been witnessing rise in cases of sexual assault on women but comparatively, the figures are low,” said DGP Dayal while addressing a few media persons at Police Gymkhana. Showing concern for the victim, he assured to nab all the accused.

Commenting on the security not provided to Narendra Dabholkar, founder-president of Maharashtra Andhashraddha Nirmoolan Samiti (MANS), who was shot dead on August 20 near Omkareshwar temple in Pune, he said that Dabholkar had refused to take any kind of security and protection.

He said that they have been waiting to take the custody of Abdul Karim Tunda, a recently arrested a LeT leader.