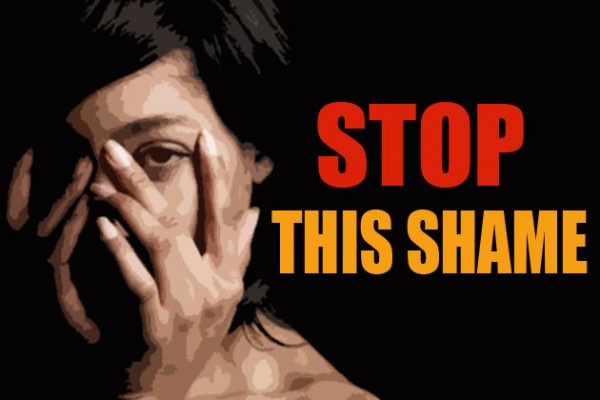 Nagpur News : Kalamna police has booked 23-year-old man and his mother for allegedly harassing his newly wed wife badly and forced her to commit suicide.

The victim’s dying declaration helped police to register an offence against Bablu Jagne, 23 and his mother Kavita Jagne, 36, both resident of Dharam Nagar. Rina Jagne, 20, ended her life by consuming poison on Saturday evening.

In her last statement to the police, she told that she took the extreme step due to unbearable torture by her mother-in-law Kavita and husband, Bablu for dowry.

Rina was married to Bablu just three month before. Since then, he and his mother started harassing Rina to bring cash Rs 10,000 and other household things from her parents. Thus, fed of the unbearable torture, Rina chose to end life and consumed poison at her Dharam Nagar residence.