Nagpur News : Jaripatka police have booked a group of persons for attacking a history-sheeter with knives and swords due to old rivalry.

According to information, Rupesh alias Pappu Janardan Kale (25), a resident of Hudko Colony, was a history-sheeter and was involved in petty crimes. On Tuesday, a group of 6-7 persons including Kunal Goswami (24), Bittu (22), Shekhar (25) and their accomplices stopped Rupesh near Bobate’s house at around 8.30 pm. They attacked Rupesh with knives and swords over some old rivalry. He was injured serious in the attack.

Rupesh was rushed to Indira Gandhi Government Medical College and Hospital (Mayo Hospital) for treatment. Doctors informed that he has sustained serious injuries on neck, hands, head and legs.

On the complaint of Avinay Ganvir, Jaripatka police have registered an offence under Section 143, 147, 148, and 326 of the IPC. 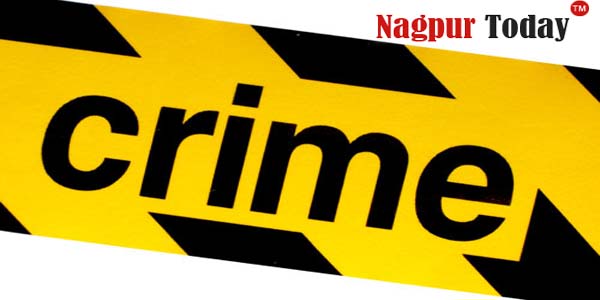