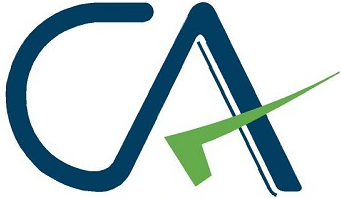 The Orange City chartered the path to glory and pride when the city’s very own Gaurav Shrawagi topped the All India Chartered Accountancy (CA) Final. Results of both CA Final and CA Entrance Examination were announced on Wednesday.

A total of 1794 students had appeared for CA Entrance Exam – Common Proficiency Test (CPT) from Nagpur out of which 647 students qualified. The percentage stood at 36 from Nagpur.

The city boy Gaurav Shrawagi topped the CA Final Result Chart with Rank 1 by bagging 534 marks out of 800.

The Chairman of Nagpur Branch CA, Swapnil Agrawal said that around 50-60 students would become CA out of total 937 appeared from Nagpur Centre. This time, the number has declined as compared to the previous attempt. But in the overall percentage at All India Level, Nagpur has given a better performance.

The CA Swapnil Agrawal has expressed his happiness over the performance of Nagpur Centre in the CA exams. He congratulated the successful candidates and wished them best of luck for their bright future ahead. 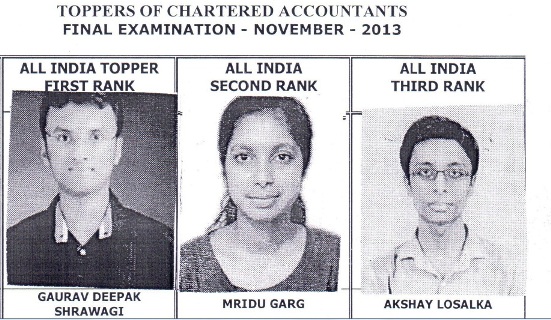